Are you looking for a motivator for your training?

Bruce Lee, Jackie Chan, Jean Claude van Damme, Chuck Norris, and Jet Li. They would never have become famous movie stars without their skills in the field of martial arts. In almost all battle scenes of current action films, techniques from different martial arts are staged, which have been taught in part for thousands of years. The fact is, fighting is fascinating. Today exactly as it was then. But who would have thought of doing martial arts himself would be much more beneficial than watching others.

Combat training teaches the reflexes, teaches the body to use as a unit, strengthens the trunk, improves mobility, balance and endurance and strengthens the mind as well as self-awareness, just to name just a few advantages. Combat sport is no longer only interesting for those who want to defend themselves effectively or participate in competitions. 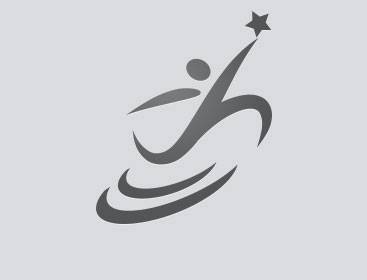 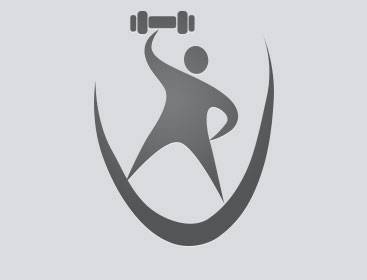 Sports from the field of self-defense have long since entered the mainstream fitness world. Courses such as fitness boxes are nowadays found in many fitness studios, and many of the top models also keep fit with boxes or kickboxing. Combat sport is simply fun and, in addition to the advantages mentioned above, helps to bring the body visually or to keep it in top shape.

When I was five years old, I started training Judo in the club, with seven Karate and Ju-Jutsu and 14 kickboxing. The focus was always on the Ju-Jutsu.

Most of them think of the now very popular Brazil Ju-Jutsu or short BJJ, which mainly consists of ground combat.

However, like the Japanese name says, Ju-Jutsu was not initially developed in Germany. Ju-Jutsu means "soft art" In the late 1960s, Ju-Jutsu was developed from existing martial arts as a modern and effective fighting system for the police.

It is as extensive as hardly any other type of combat sport, and includes striking and kicking, elbow and knee, leverage and throwing as well as throwing and grounding techniques. They also teach defense against stick, knife and even weapon attacks. In addition to pure self-defense, there’s a developed sporting competition system.

I’ve participated in competitions since I was 10 years old and have achieved significant national and international successes. I also actively fought in kickboxing and have been active since 2011 in the field of combat sports as a personal trainer.

I have been looking after many different customers over the years, from leisure to performance athletes to models, so I am prepared for all your needs in this area. Discover your passion for combat and start your first training session.